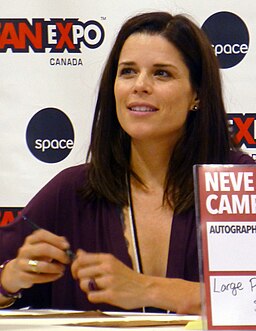 Celebrities are often idolized. We think they have it all together and some of us want to look like them or even wish to be them. And while most of your female celebrities may seem to have it all, even female celebrities suffer hair loss. Whether it’s after having a baby, alopecia, or even stress – here are some familiar names who have or had hair loss issues.

Hair Loss Due to Alopecia

A common form of hair loss is from alopecia. According to Healthline:

Some claim it is caused by stress but rather than being the cause, stress may trigger it in people who have a predisposition for alopecia.

It’s not just men who suffer from pattern baldness even though you may most commonly hear about male pattern baldness. This is a hereditary issue and affects forty percent of women who have visible hair loss by the time they are age 40, according to the American Academy of Dermatology.

Sometimes hair loss is caused by things like multiple dye jobs, hair extensions, and treatments. Celebrities who have had hair loss from a variety of overworked hair situations include Keira Knightly, Kristin Davis from Sex and the City, and Naomi Campbell

Whether you live in Orlando, Florida, Cleveland, Ohio, or somewhere in between, if you are experiencing the devastating effects of hair loss and would like to learn more about non-surgical hair replacement options available to you, we invite you to consider scheduling a free private, confidential consultation with an experienced hair loss professional near you.